The hair pin factory was founded in 1928. The company is the biggest producer of hair pins in Poland. Our offer also includes other hair adornments. As we are the only company in Poland with a high-tech production line for manufacturing these articles. Modern technology as well as an experienced staff are key reasons why our products are top quality level

We continuously offer hair pins with different lengths and widths in different colors as well. We can produce items according to the individual needs of our customers. A standard package contains 100 hair pins. Our products are also available in 500g, 350g and 250g boxes. We prepare packages according to the needs presented to us by customers.

We look forward to cooperating with you!

"YOUR SATISFACTION IS OUR SUCCESS" 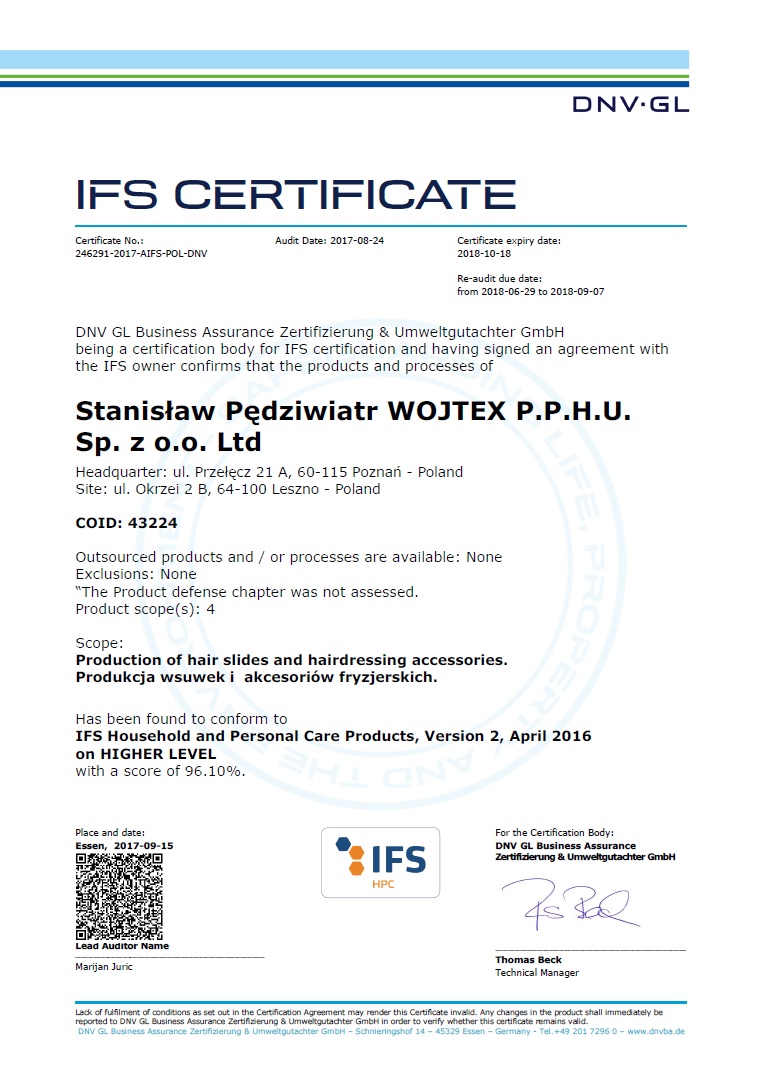 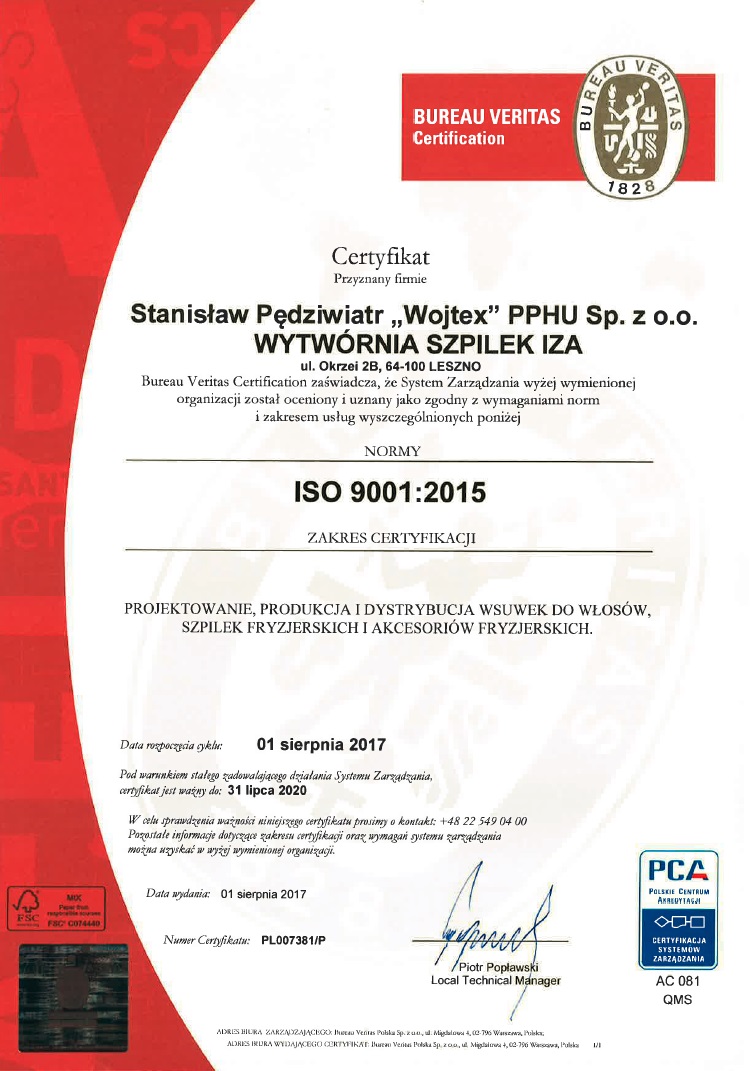 We are a company with traditions and almost 100 years of experience. Our beginnings date back to 1928. The company was founded by Mr. Feliks Całka, he began with a small label hidden in one of the backyards in Leszno. At the beginning he employed 10 people, but gradually the company grew and its representatives even reached the borderlands. In 1950, "Wytwórnia szpilek" went through difficult and stormy times. Officials came in to announce that the state is taking over the factory, Mr. Całka could only bring his own hat and cane with him. The company was nationalized, and Mr. Całka lost everything in one moment, without regaining his factory for the rest of his life.

In 1957, his son Henryk bought machines earlier owned by his father from the slowly dismantled Zakład Galanterii Metalowej in Leszno, he expanded production and began to produce hairpieces. For several dozen years he worked opposite the factory, which had been taken away from his father.

In 1990, the son of Mr. Felix, Henry, undertook a difficult task and tried the return the father's factory. All employees were surprised that the owner was found after 40 years. Mr. Henryk actively managed the factory to his 75th birthday. Since 2000, the factory is managed by Mr. Stanisław Pędziwiatr, and the factory is still growing. At present, Hairpins Factory Iza is one of the largest producers of hair pins and hair-clippers in Europe 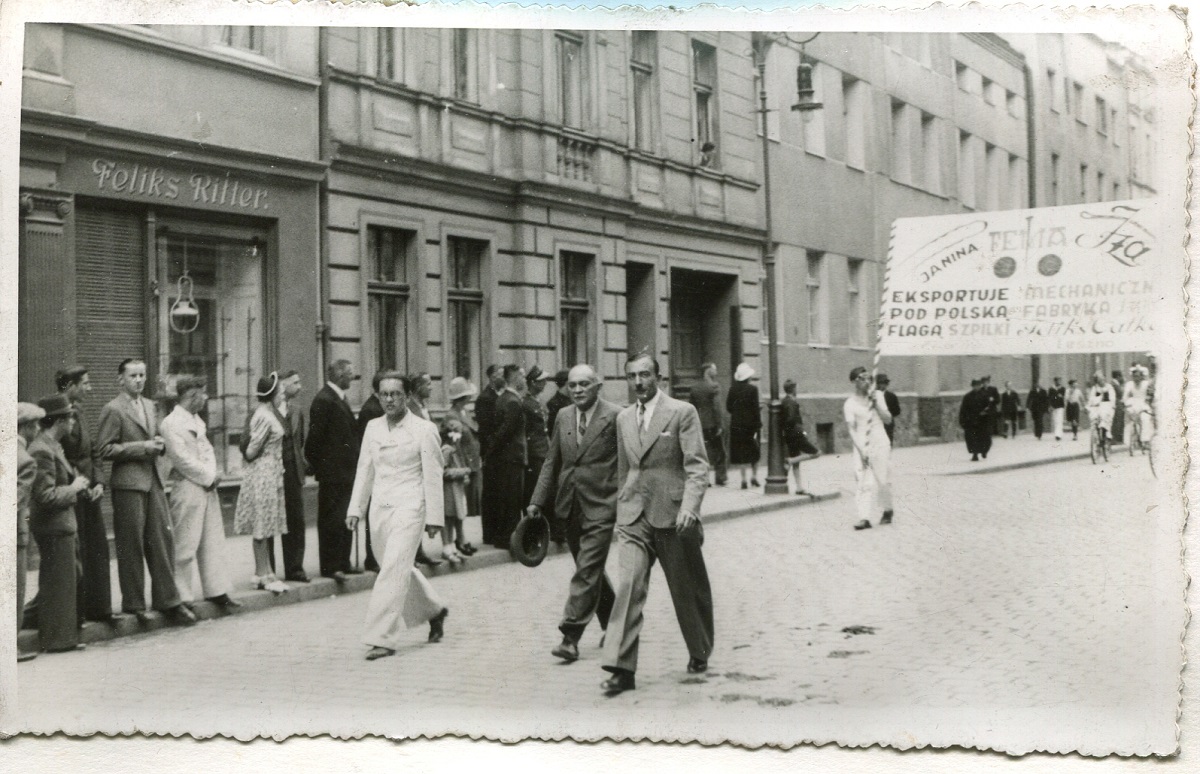 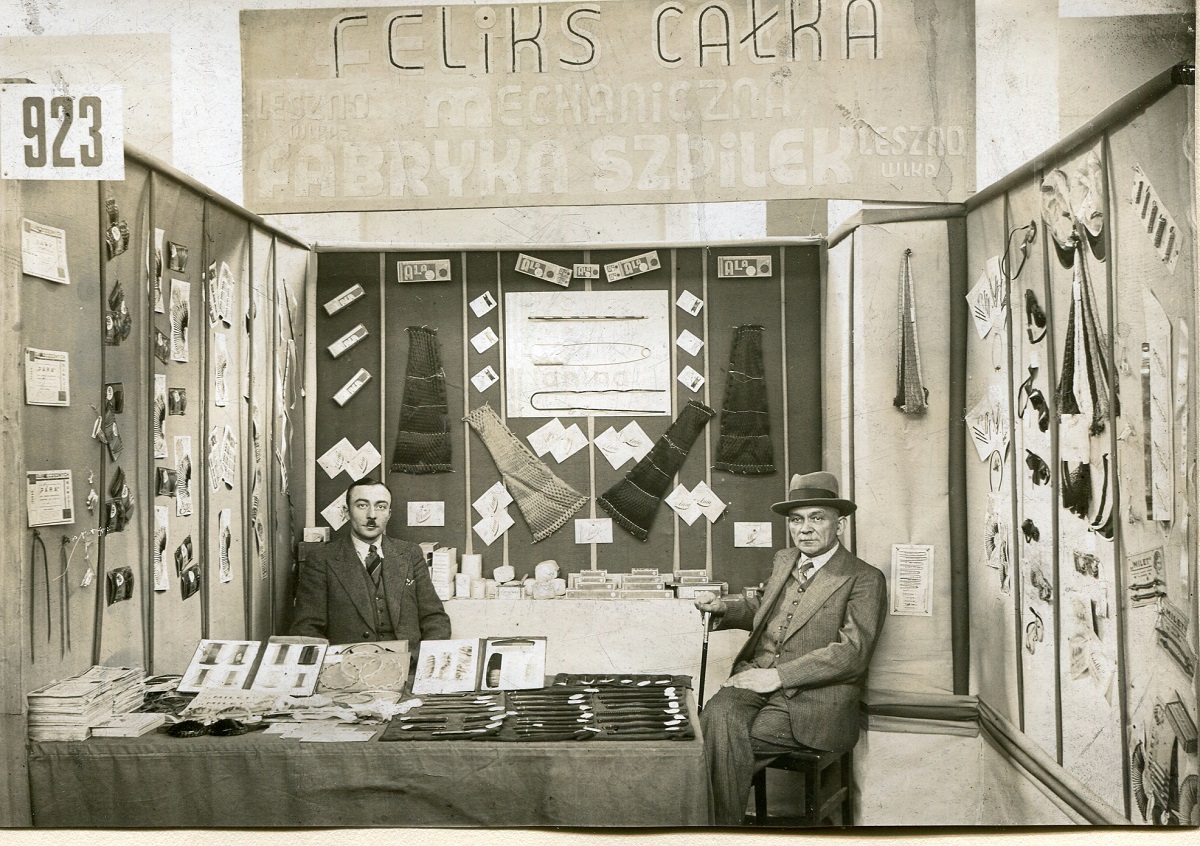 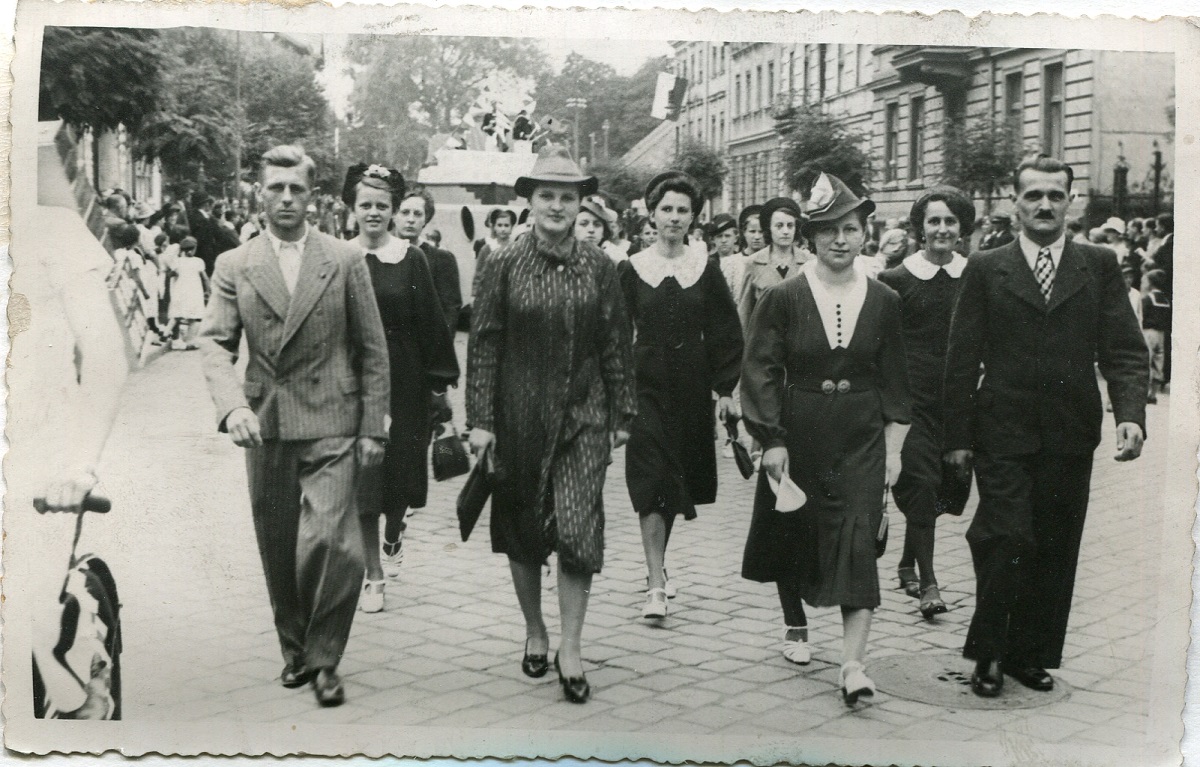 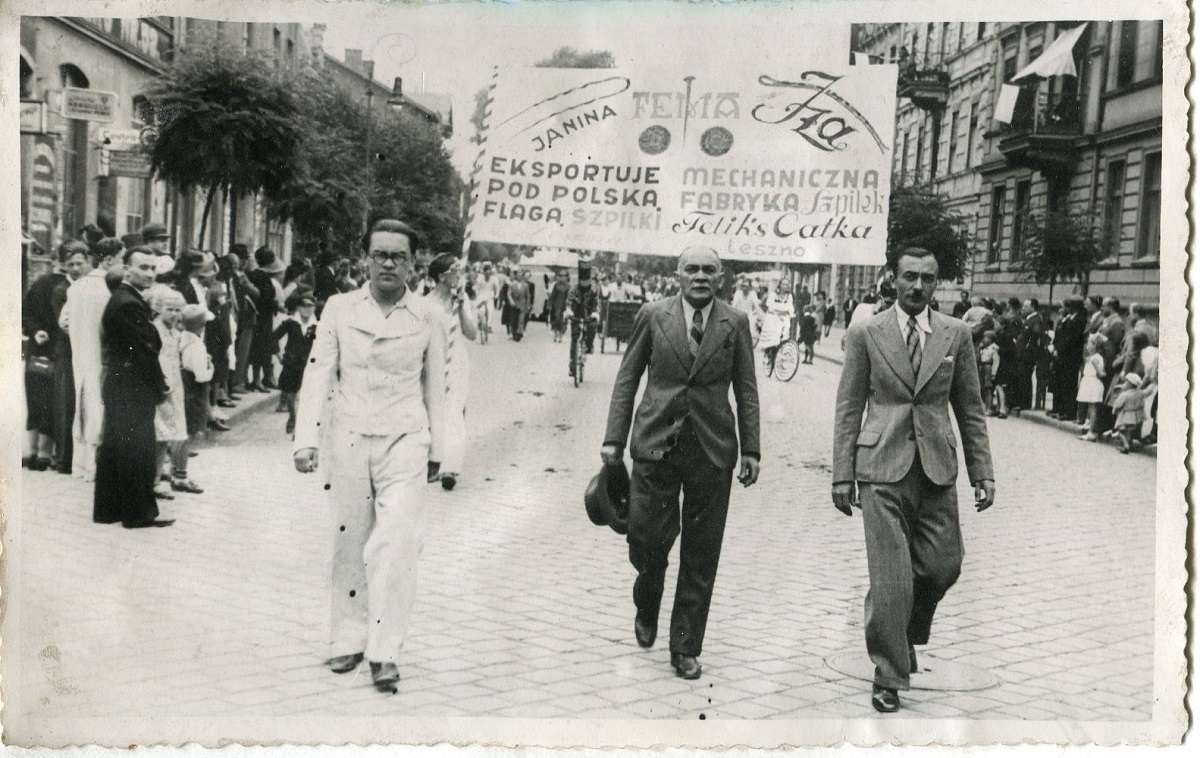 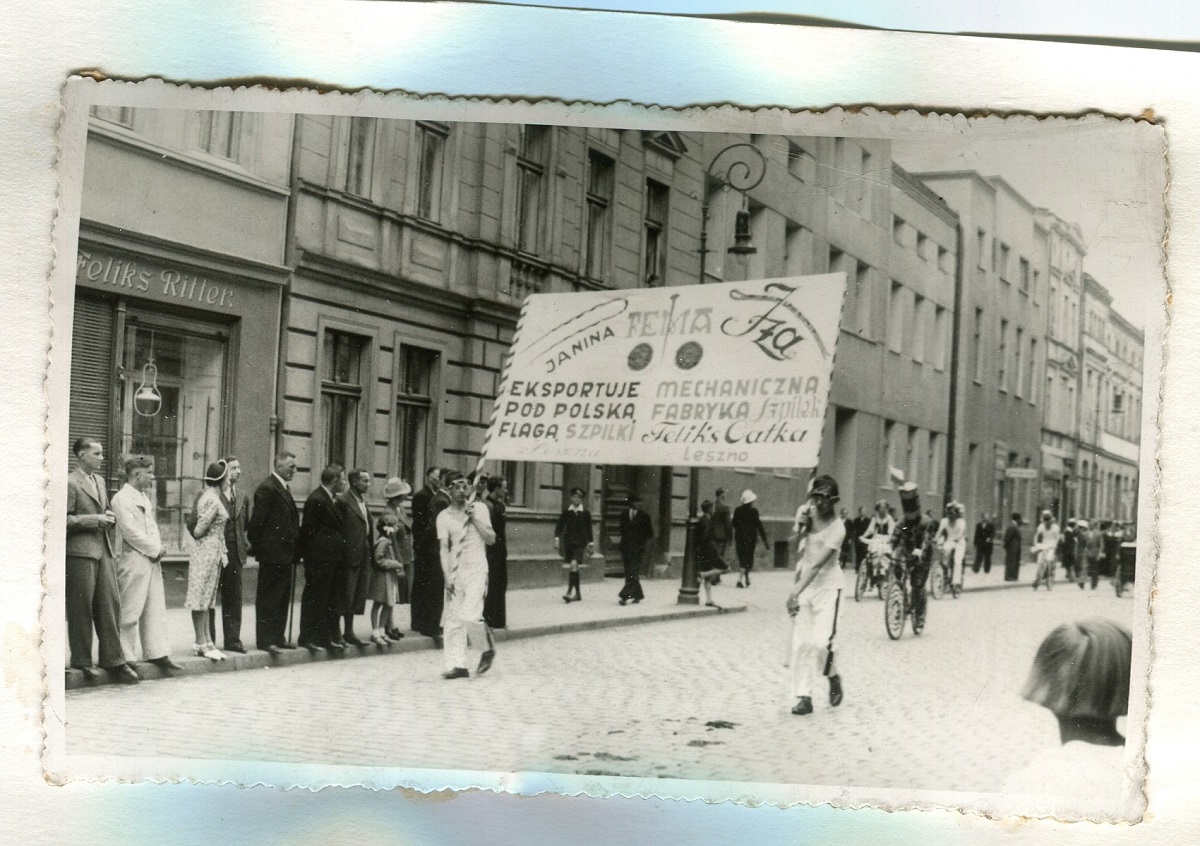 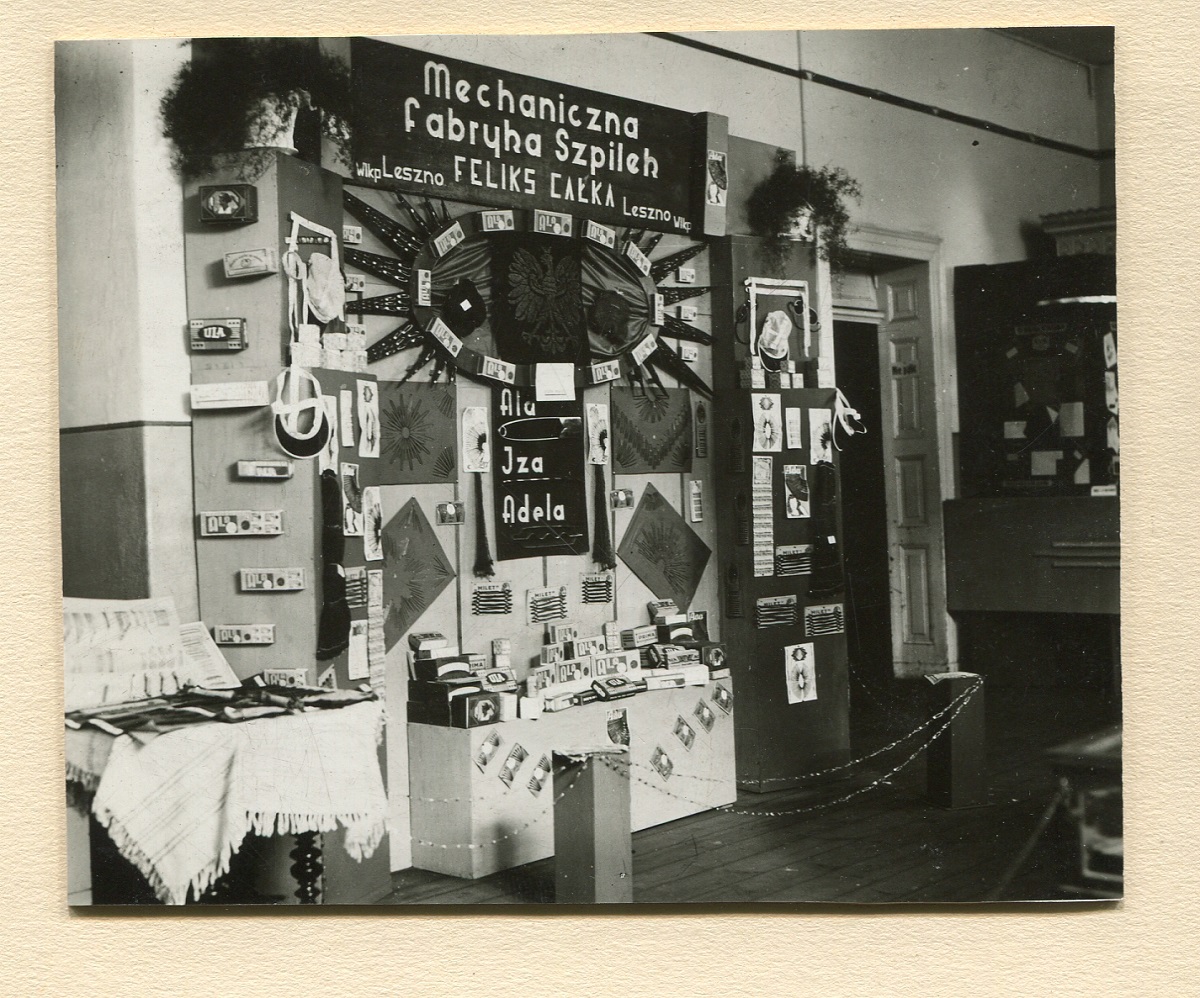 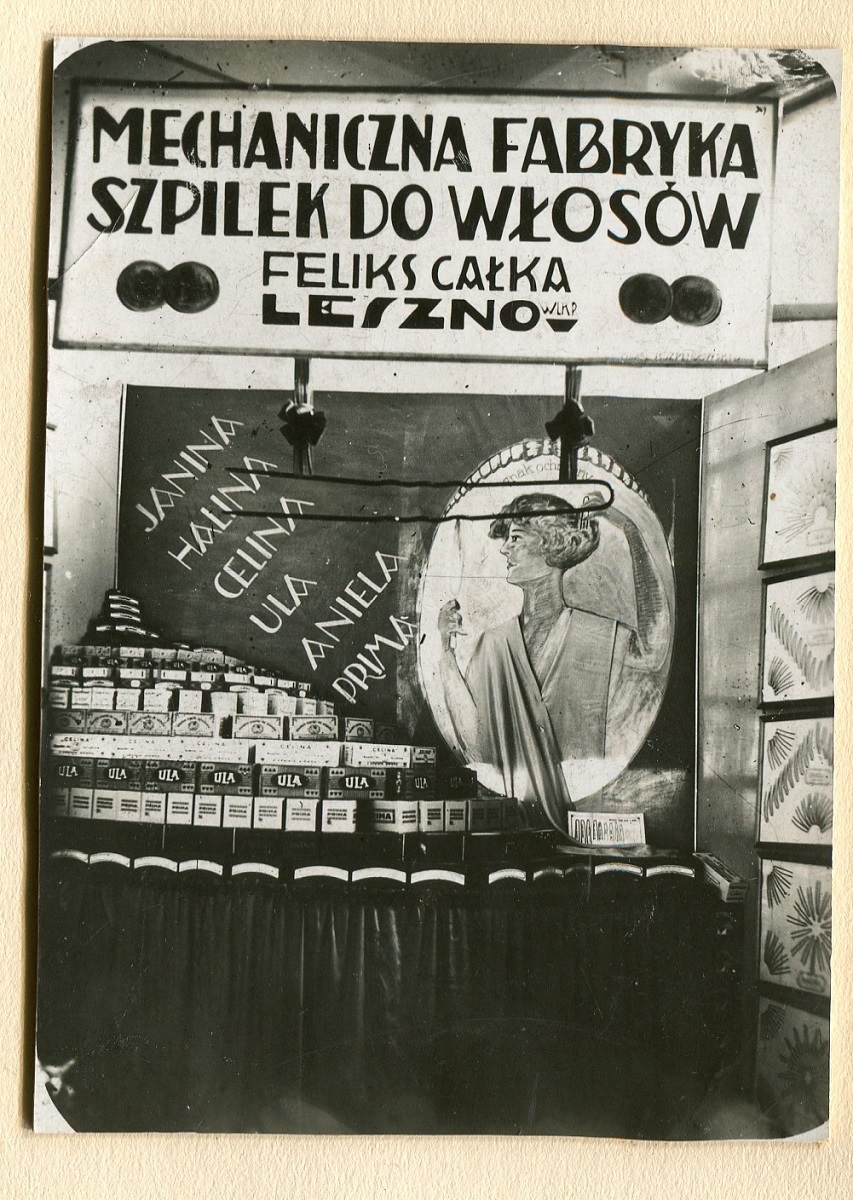 up
Shop is in view mode
View full version of the site
Sklep internetowy Shoper.pl